The Photography of Doug Coombe:

In 2022 CultureVerse launched a collaboration with photographer Doug Coombe. The many facets of this exciting project included:

Doug Coombe is a legendary photo-documentarian of the music scene in Southeast Michigan and beyond. His work has brought audiences face-to-face and behind-the-scenes with countless musical luminaries and he brings incredible joy, creativity, and skill to his work. Doug's kindness and dedication to his subjects and craft have made him a beloved figure in the music industry at large and especially in this rich local music scene.

A former longtime record store employee, he decided to start bringing a camera to shows to document the local music scene in 1991. Locally Doug has photographed and written for Orbit, Detroit Metro Times, and Issue Media Group. Clients include Rolling Stone, Spin, Pitchfork, Maggot Brain, Wax Poetics, Mojo and The Wire. Doug's work appeared in the show D Troit at Gigantic ArtSpace in NYC and at Urbis in Manchester, UK in 2003 and 2004, Detroit After Dark at the Detroit Institute of Arts in 2016 and Come Together at Detroit’s Galerie Camille in 2021 . Doug is currently working on a book of his Detroit music photography, finishing up a short documentary on John Brannon's High School band Static and teaching photography at Washtenaw Community College.

"Last Night a Camera Saved My Life" is the appropriately music-themed title that Doug came up with for his photography exhibit in CultureVerse gallery. In addition to being a clever nod to a famous song, the title speaks to huge impact Doug's work has had on his life. Doug's love for his subjects, their music, and the community, is reflected in his work and has been transformative for him. The music community loves Doug right back and CultureVerse had the honor of hosting an opening reception that brought together many of the musicians in Doug's photos to celebrate his incredible artistic and cultural legacy in the community. Watch this short video of the opening shot and cut by Thew Wilken to see a bit of this special event for yourself:

CultureVerse is always looking for innovative ways to feature artists and our work with Doug provided the opportunity create a 3D digital replica of an iconic Ann Arbor, MI music venue, The Blind Pig, and turn it into a virtual version of Doug's exhibit. We began this process by using a Matterport 3D room scanner to create a model of the space that our 3D artists would later bring into the Unity game engine.

CultureVerse 3D Art Director Joe Grabowski did a masterful job mimicking the lighting and textures in this iconic space and finished by bringing the model into the Saganworks 3D Immersive platform to transform the space into a photo gallery. Many of the images in the virtual gallery have audio narration from Doug himself, describing the subject matter and scenes. This is a unique combination of 3D scanning and game technology to create an archival art exhibit that anyone can browse on their phone or laptop. The virtual gallery is available below for you to step inside and enjoy!

The opening of Doug's exhibit included performances throughout the weekend in celebration of Doug's work. Participating artists and venues:

But the fun didn't stop there as Doug invited musicians featured in the show to visit the CultureVerse gallery during June and July to sit down with him and discuss their experiences and careers. Explore this informative speaker series below:

Screen printed show posters designed by Jeremy Wheeler and signed by Doug Coombe are available for purchase along with various sizes of prints from Doug's show. Please visit the link below to get your very own piece of music history: 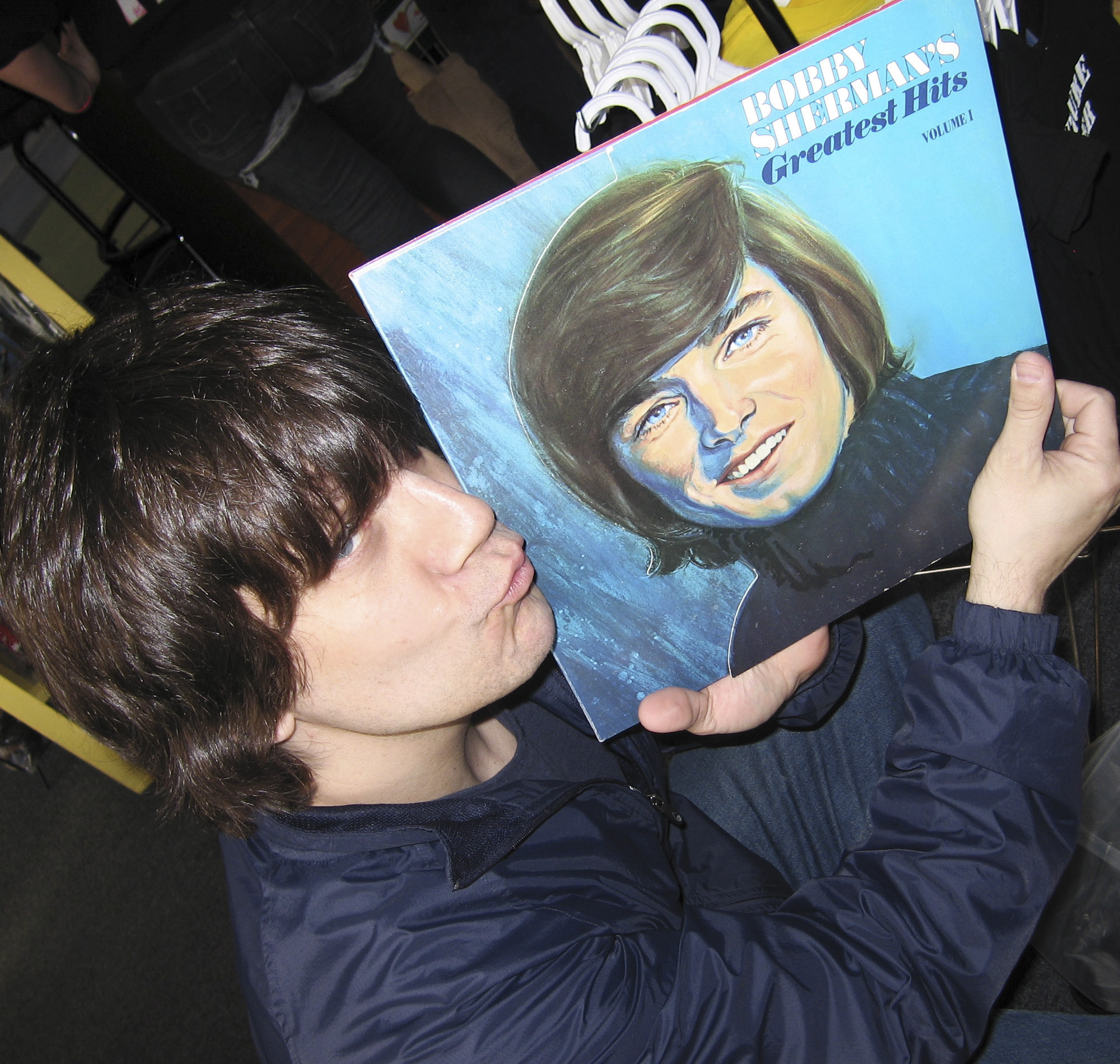 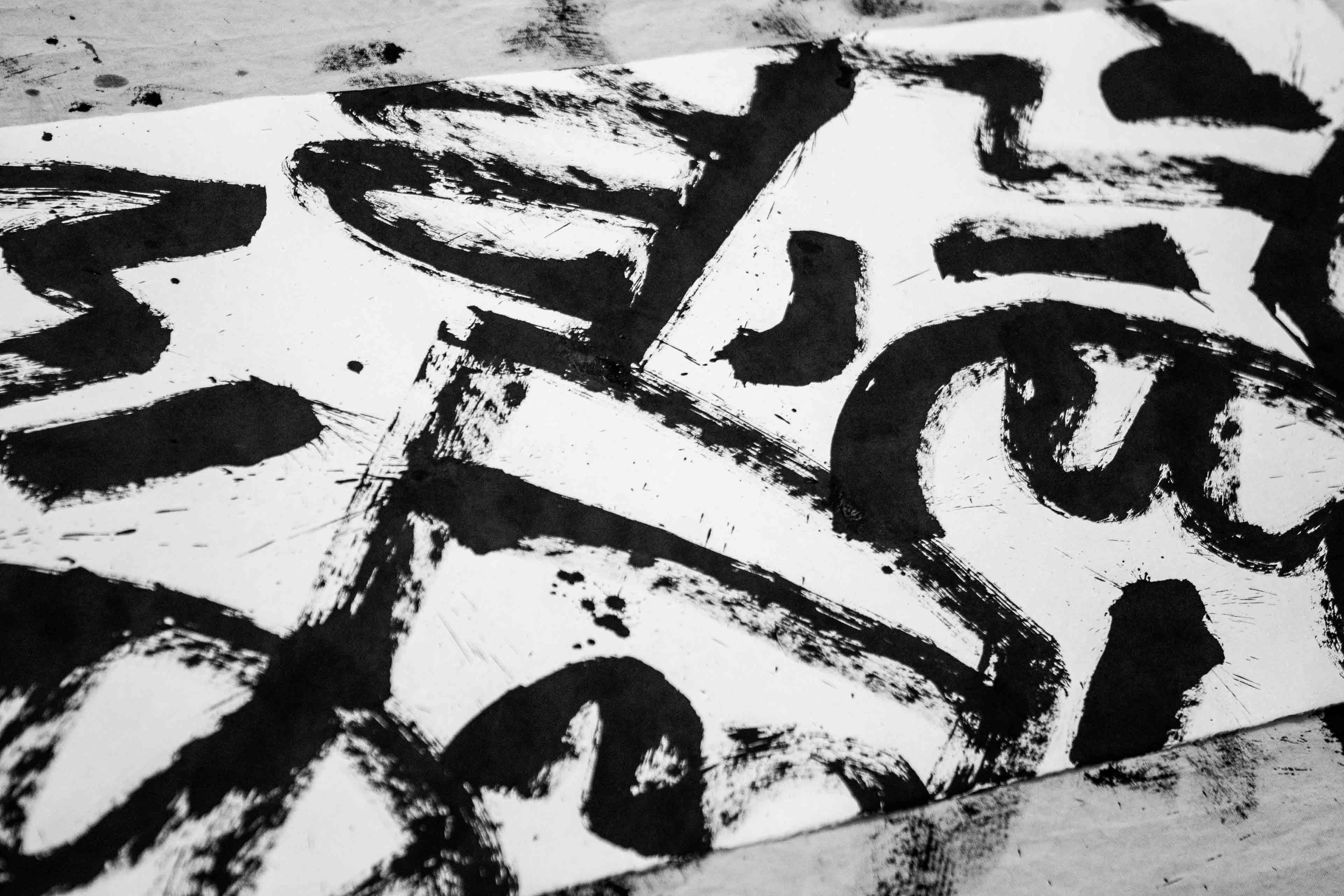 Mike Han - The House of Han From A to D 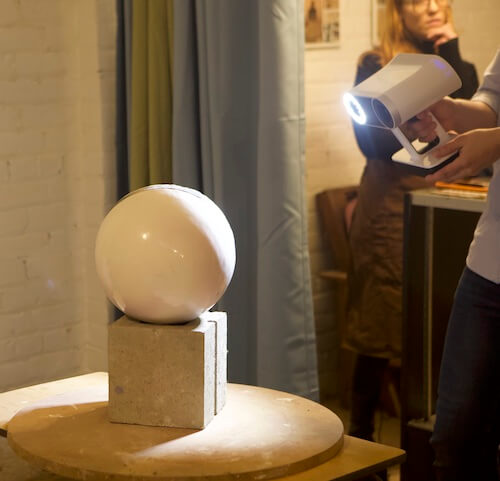