40 years ago, a 27-year-old Chinese American named Vincent Chin was beaten to death with a baseball bat by two auto workers who blamed the Japanese for the U.S. auto industry’s troubles. The men were fined $3,000 and never spent a day in jail.

CultureVerse was proud to sponsor this important event at Ann Arbor’s Michigan Theater: a special anniversary screening of the Oscar nominated 1987 documentary produced and directed by Christine Choy and Renee Tajima-Pena. Followed by a panel discussion.

Check out a gallery of photos from the event here: 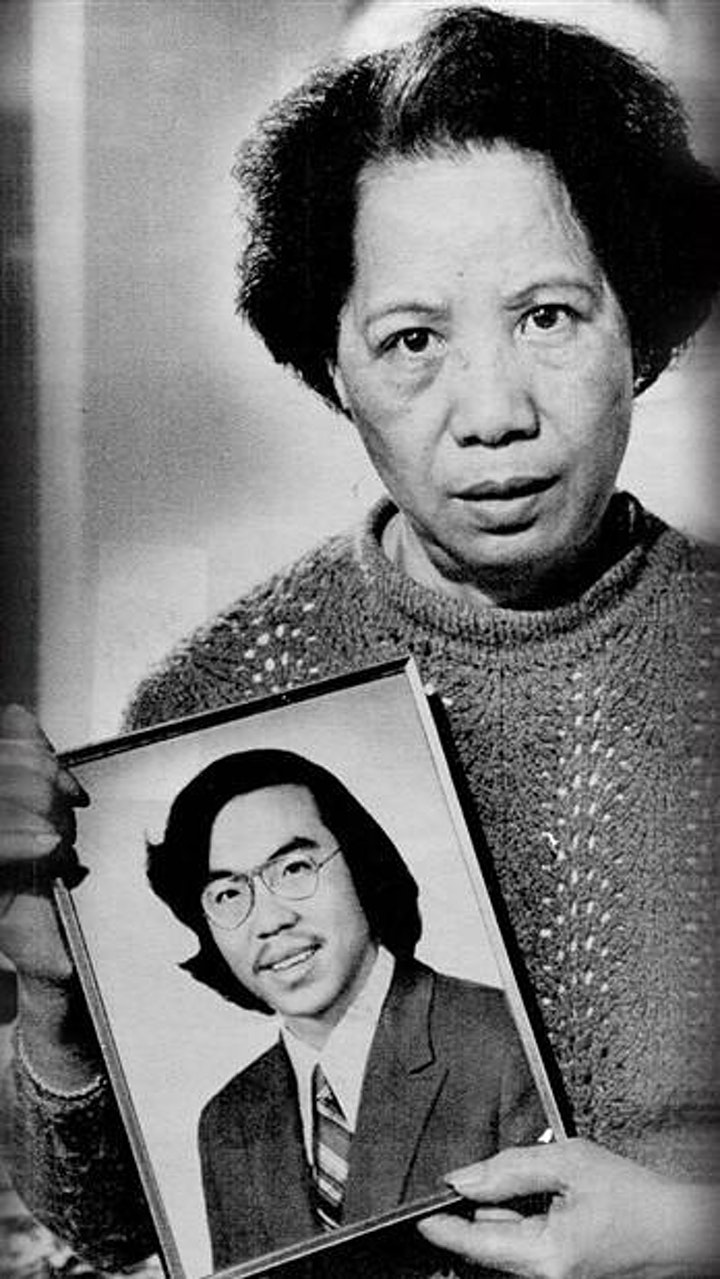