Meredith Bixby's "Meredith Marionettes Touring Company" toured the Midwest and south for more than 40 years, performing in schools, theaters, and community centers. His handcrafted puppets have appeared in 20,000 performances over the years.

Bixby was a talented artist, storyteller, and entrepreneur from Saline, MI, whose dedication to his artform touched the hearts of children and adults alike across the nation during the latter half of the 20th century. The astounding craft and attention to detail in everything from the costuming and woodwork to the performance-craft is apparent to anyone who explores this collection.

The Bixby Collection of marionettes and related materials currently reside in the care of the City of Saline, Michigan where they are administered by the Bixby Committee and the Bixby Trust. In 2021, CultureVerse identified the Bixby collection as an ideal candidate for the use of 3D scanning and 3D immersive technologies to help bring exposure to hidden cultural knowledge.

In 2021 CultureVerse met with Katherine Downie of the Bixby Committee in Saline City Hall to begin creating 3D scans of the Bixby marionettes. The process involved posing the marionettes then scanning their surfaces using the Artec Leo handheld 3D scanner. Over the course of a day, we were able to scan a dozen marionettes, creating a "digital twin" for preservation and education. Museums and collections around the world, including the MET and the Smithsonian, are using this technology to scan their artifacts. Once scanned, objects can be examined from all sides and at various levels of zoom within digital environments.

Creating the 3D Replica of the Saline Opera House

Bixby both worked and performed in the Saline Opera House space on S. Ann Arbor St. in Saline, MI. In the many years since, the space has been gutted and prepared for commercial use. Looking to re-create the original interior of the space, CultureVerse was granted access to the space where we used a Matterport 3D Scanner to create a 3D model of the interior of the space which you can explore below.

After creating this model, CultureVerse turned to its talented 3D Art Director, Joe Grabowski, to recreate the textures and surfaces of the space, along with some of the original details. The result is a true-to-form virtual space that includes some orginal details mixed with more modern aspects of the space.

Bixby built an innovative stage that he and his assistants used in his travelling show. The body of the stage was actually constructed of the very containers that it traveled in. During performances, Bixby, his assistants, and several marionettes all occupied the structure along with lighting equipment and other aspects of the show.

When CultureVerse visited the collection, it had been years since the stage had been fully assembled. Bixby's apprentice Erik Grossman assisted us in assembling the stage and taking reference photographs that would be used by CultureVerse to create a digital replica of the stage to be included in the virtual exhibit. Erik also shared interesting information on how the stage was used:

Bringing It All Together - The 3D Immersive Gallery and Exhibit

The marionettes, opera-house, and stage all represent important aspects of Meredith Bixby's creative legacy, but one of the most amazing things about the Bixby collection is the huge amount of supporting materials it includes. Everything from posters and fan-letters to travel ledgers are included, along with an amazing array of photography of and videos of performances.

CultureVerse decided early on that a virtual gallery/exhibit would provide an environment to host this wide range of media in a context appropriate to the collection. The end goal is an easily accessible and shareable virtual exhibit where people can learn about and enjoy Bixby's creative legacy.

We began by collecting and creating digital versions of the various artifacts in the collection in order to curate the exhibit. John Anderson, who worked with the collection in recent years, generously shared with us the scans he created of items like posters and documents. We brought these together along with photos, videos, and the 3D models we created to create the initial draft of a 3D immersive tribute to Bixby's work.

Created using the innovative Saganworks platform, the immersive exhibit is easily accessible via web browser, iOS, or Android devices. It can be shared easily via URL on social media, websites, or through email, making the Bixby Collection more accessible than ever before and building interest in the physical collection and the art of puppetry.

Explore the virtual gallery below on your web or mobile device:

CultureVerse is planning to continue work on the virtual exhibit so that it may be used as part of K-12 curriculum, community events, puppetry events, and more.

“I'm excited about all of the forward momentum that is happening now with Bixby [as a result of our partnership with CultureVerse]. We’ve had so many stops and starts in the last few years, and ever since Matt and Aubrey started working with us, it feels like we are actually seeing progress in our efforts to shed light on this collection Your insights and perspective have helped us to get the ball rolling in other areas, as well so that we can finally see ways to present and preserve the Bixby Collection.” 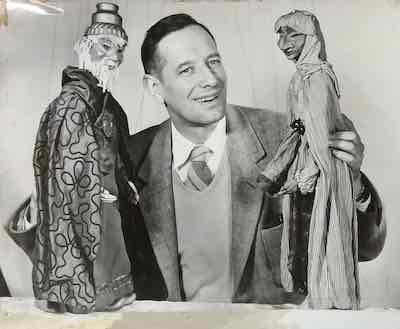 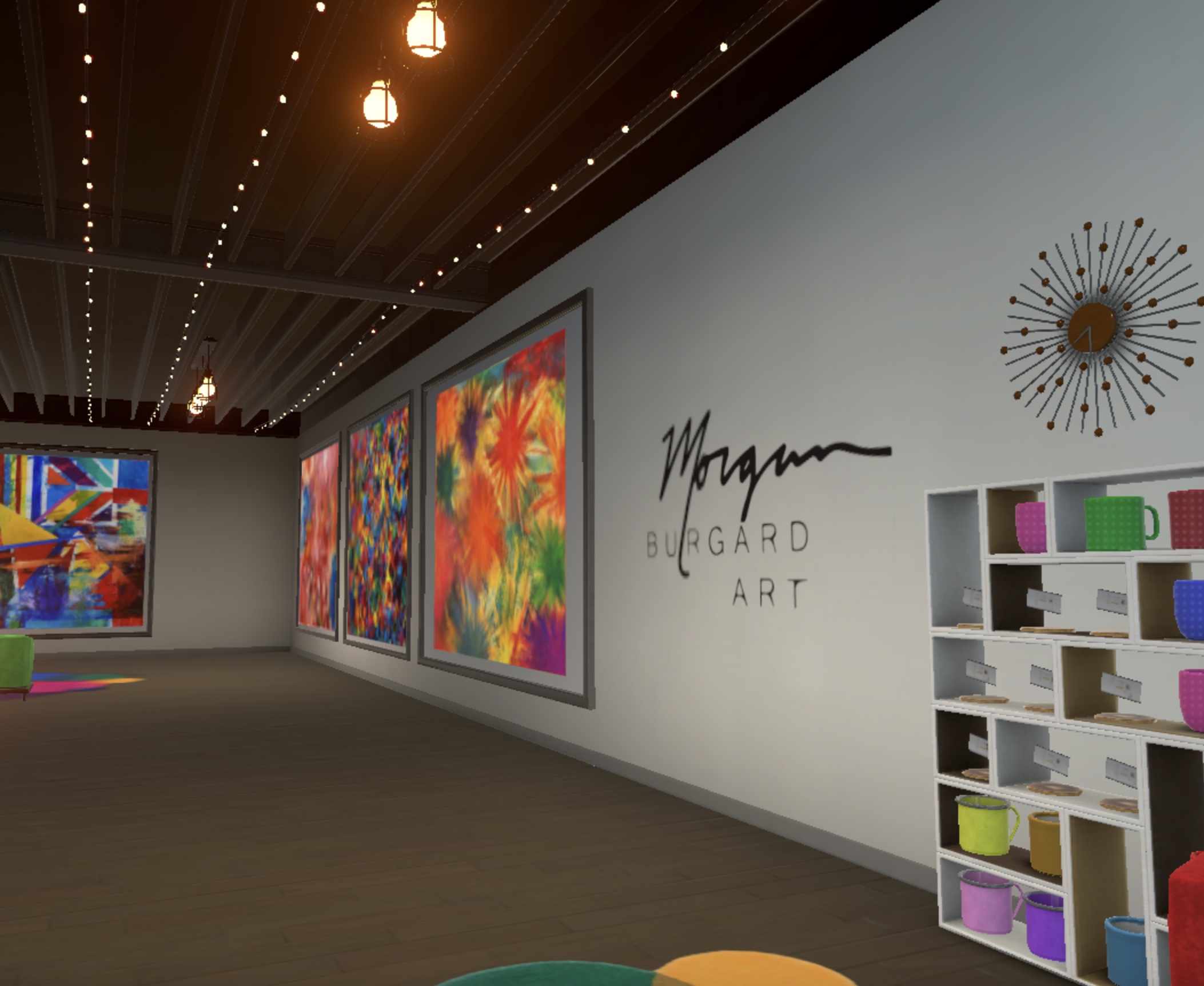